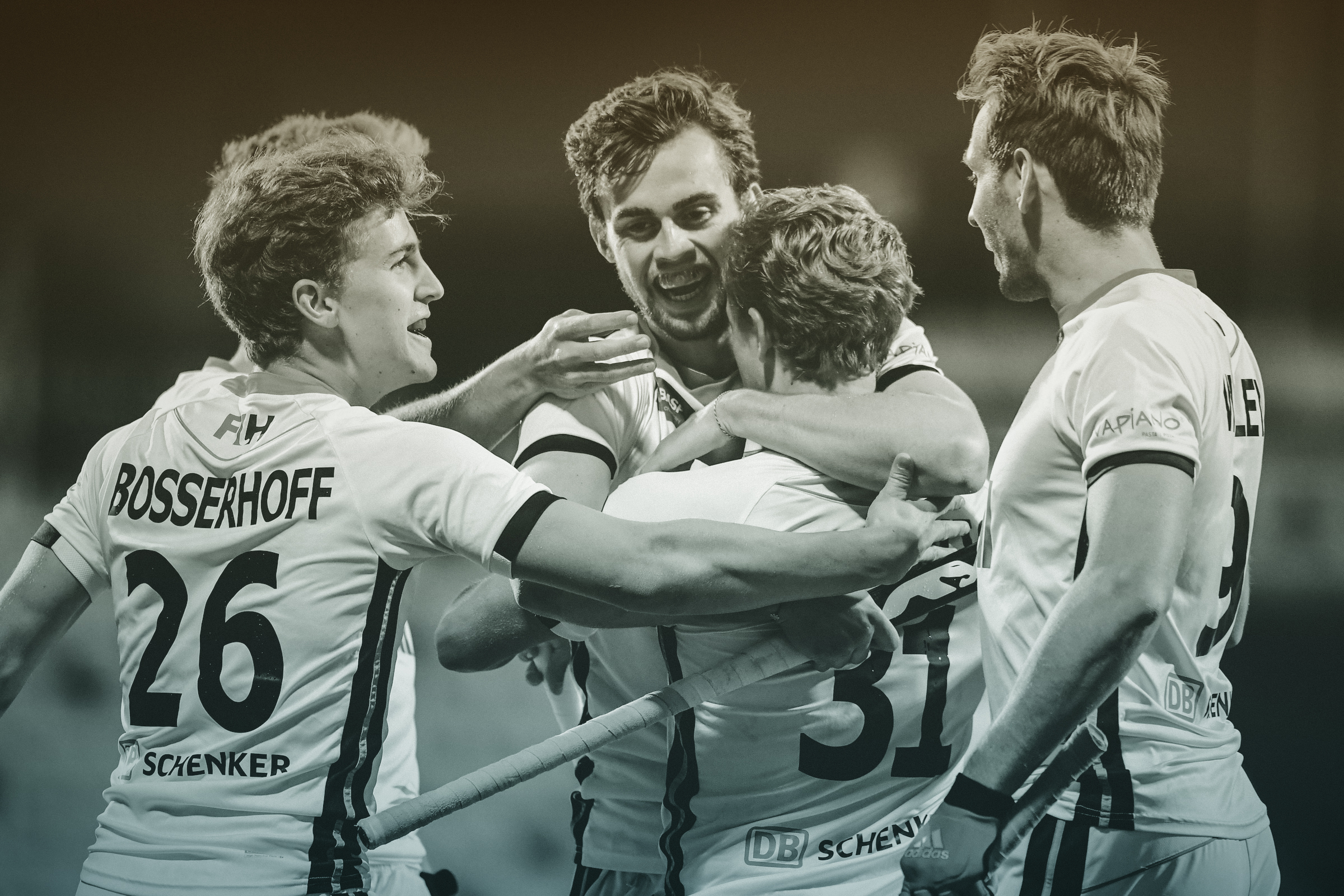 The goal of the FIH Pro League in field field hockey is clear: world-class field hockey. The annual competition brings together the best women’s and men’s national teams in the world in a unique tournament format, ensuring maximum excitement among field hockey fans. At the first edition of the Pro League in 2019, the German Hockey Association, as the organizer of the tournament, had a home game and was able to present itself to the field hockey world for the first time with the support of Apollo18 in all positions.

The FIH Pro League is a central strategic component in the 10-year strategy for the field hockey revolution aimed at by the world federation FIH: “WE ARE HOCKEY” – the claim alone set high expectations for the tournament series. “BIG, BOLD & LOUD” the events should be and the participating nations a perfect stage offer, in order to shine sportily and offer to the fans an unforgettable live-experience.

All eyes on Olympia

With Krefeld and Mönchengladbach, two of Germany’s field hockey hotspots were chosen as venues. And not without reason: With a view to the Summer Olympics originally planned for 2020, the venues with the newly laid “Tokyo” turf offered the perfect conditions for preparation. 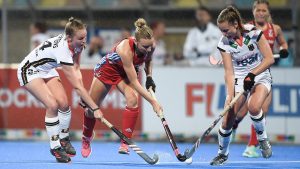 No time to lose

The biggest challenge of the project was the timing. From the decision to the first kick-off, only five months of preparation time remained to design and implement an international field hockey event with charisma. From accommodation & transport logistics to marketing and certification of the floodlighting for the TV production: thanks to an agile and pragmatic full-service approach from a single source, Apollo18 successfully filled the motto “Hockey for Germany” with life as sports marketing agency and event powerhouse in close cooperation with the association. 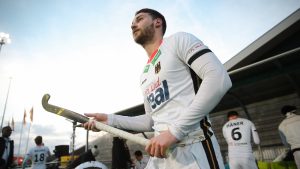 An important step for the field hockey sport

Nine match days with 17 national teams, precise corners and beautiful goals. Almost 200 shuttle rides, 70 volunteers and live broadcasts on DAZN and FIHlive. Extensive coverage in social, digital and print media. With the first edition of the FIH Pro League, the German Hockey Federation e.V. as host set an example and offered not only the fans but the whole sport a field hockey festival.

We provide answers to virtually anything: from general questions concerning every aspect of sports marketing all the way to specific requests for projects. No desire to write e-mails? How about Twitter? 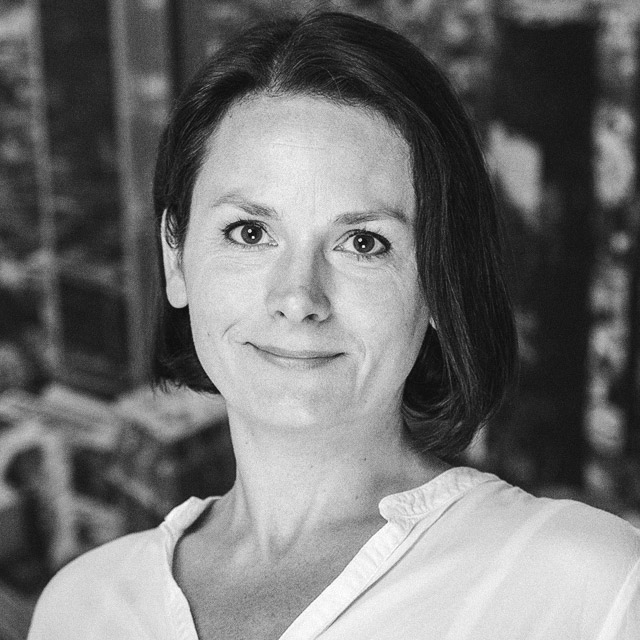 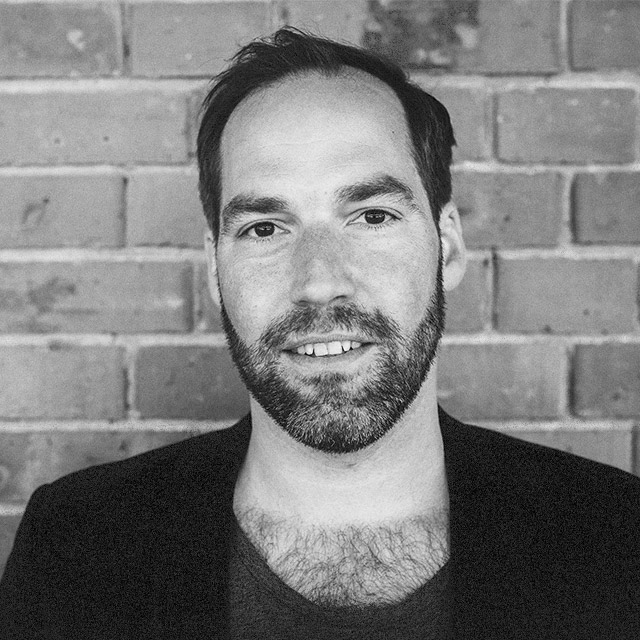 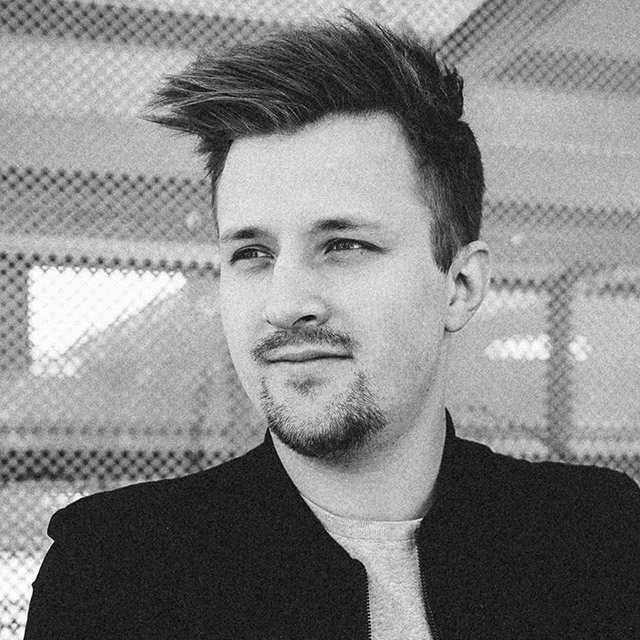